So I did it. I got those crazy magnetic eye lashes that I know you have heard about! I ordered my pair through Groupon for 9.99 plus shipping making them a little over $14 and only took a week to receive. I will tell you, it took me an hour playing around with these lashes trying to get them just where I wanted them and to master taking them off and on (mainly because I put masacara on and they kept getting stuck on my lashes)! 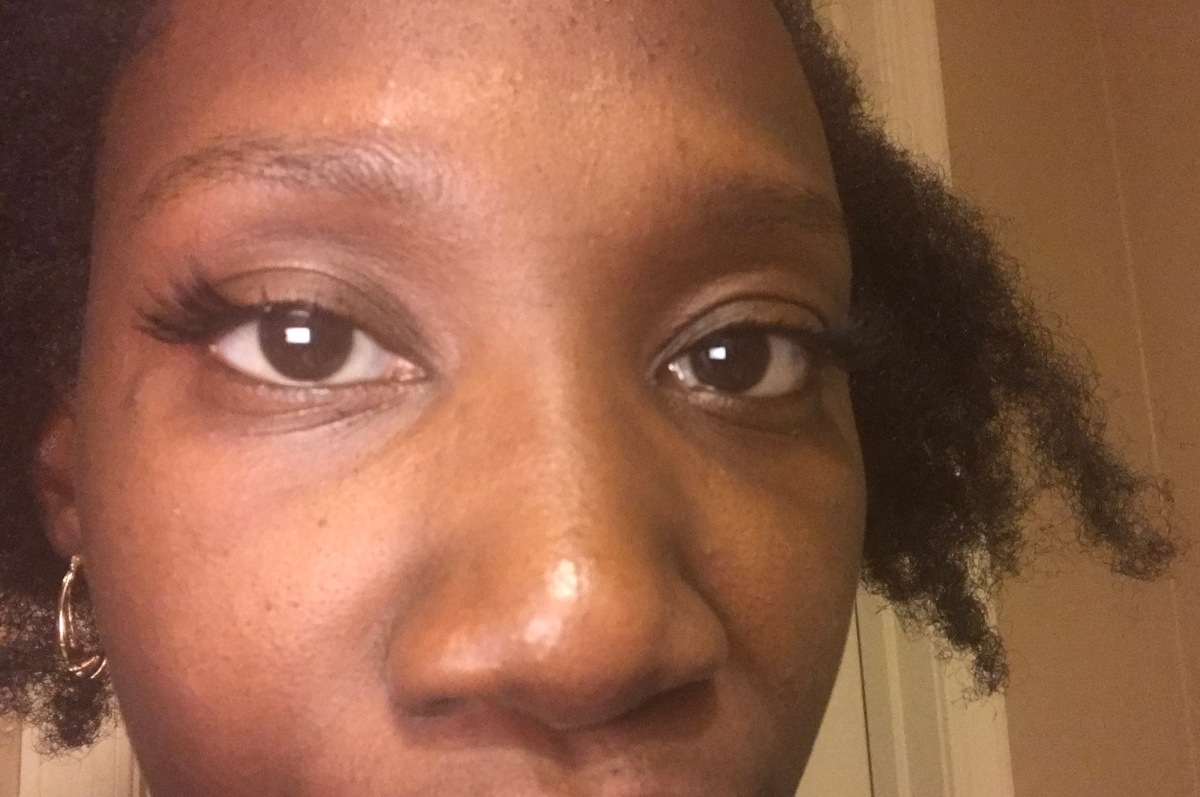 When I first put them on, my intial reaction was “oh no, these are a not good. They are way too long.” They reminded me of Daisy Duck! I went ahead and trimmed them because I was definetly not going out like that! In the end, I think I ended up cutting the right pair a little too much, however I made sure the left pair was also cut the same. 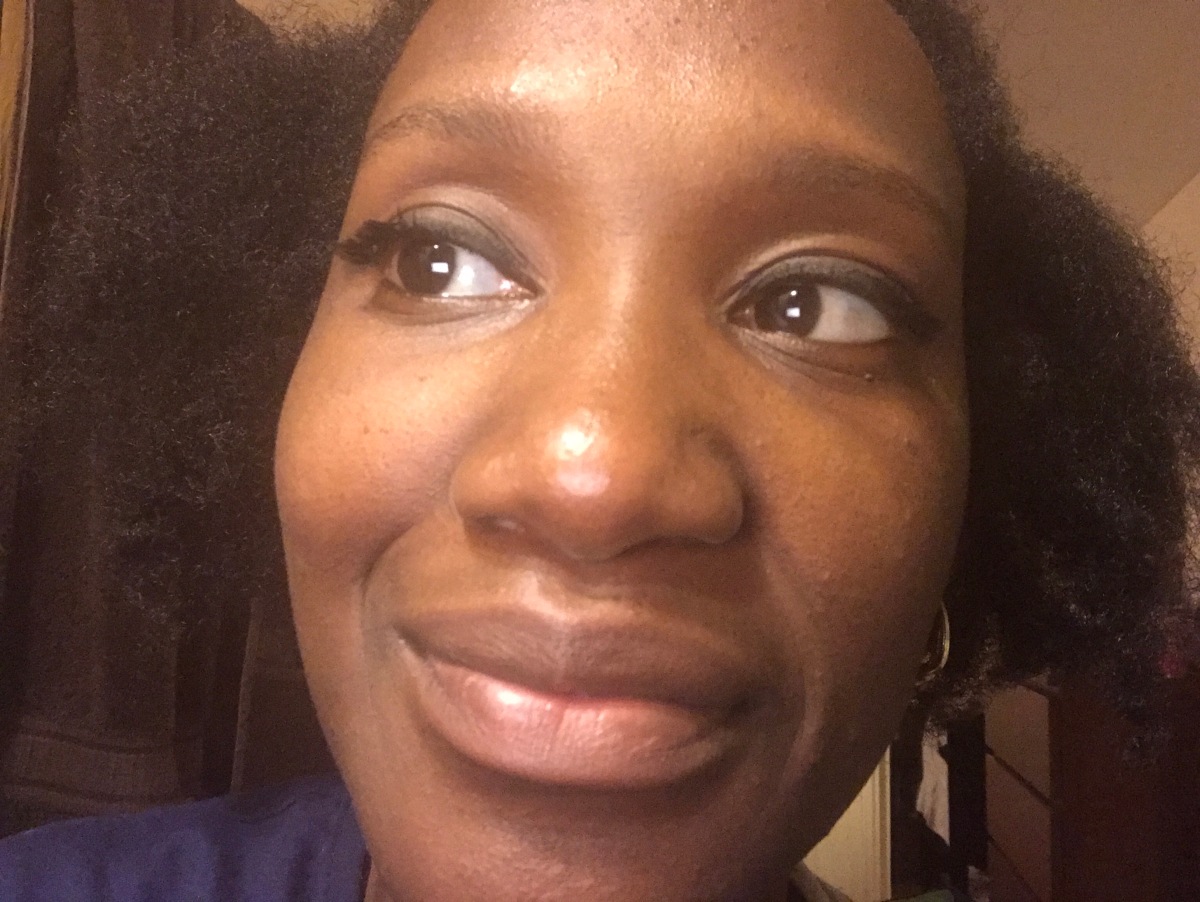 When I finally put them on, I decided that they didn’t look bad! Of course they are nothing like real lashes, but for on occasions, why not! I took a few pictures and sent them to my sisters and they thought they looked good. I also showed them to the hubby and he approved too!
I had to go all the way in on my make up for my speaking engagement this past Friday and I just had to include my lashes! As far as I can tell, they worked out well (I mean no one said “hey it looks like you have something hanging off your eye.” Lol). 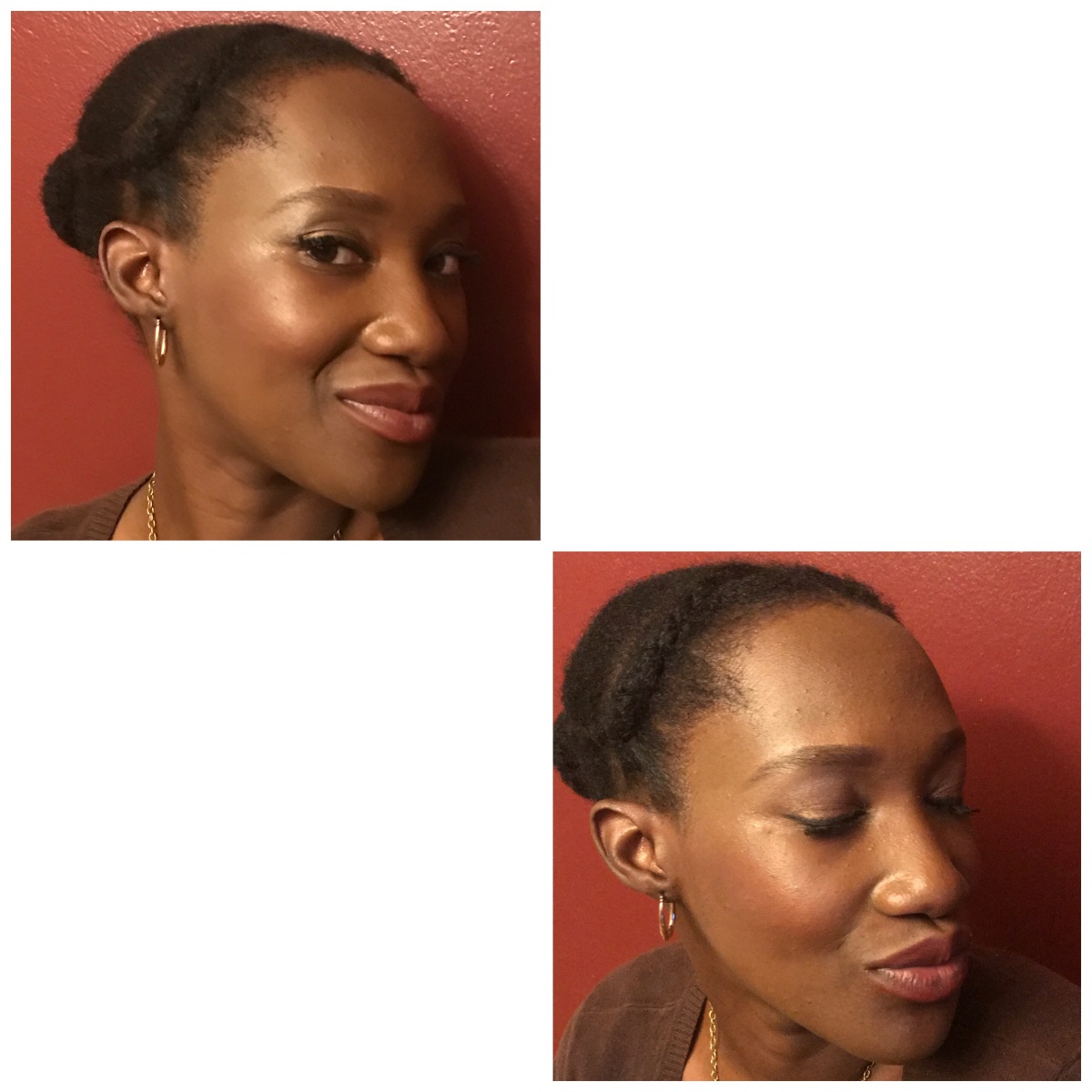 Overall, I would definetly wear these on occasion for those days I want to get all dolled up! I think they are a great alternative if you are someone who doesn’t care for glue and having to peel them off. Once you master putting them on, it will literally take you about a few seconds.
Tips:
-Be sure to use hair scissors to get a good cut. Keep in mind this is to accentuate the outer lid so you will be positioning the lashes from the middle of the eye and out.
-Be sure to trim following the angle already established. I actually allowed the top and bottom pieces to clip together before trimming.
-Since the lashes are synthetic and they are connected to a thin plastic, you can take your eye lash curler (if you have one) and put a little bend in the eye lash so it doesn’t appear too straight when on the eye.
-The instructions say you can place mascara on the magnetic lashes, once applied, but I didn’t care to. I used a primer on my lashes and double coated before applying a double coat of mascara and then the lashes (allow your lashes to dry so they don’t get stuck to magnetic lashes particularly helpful if you have to reposition them). Also, I chose to put black liner on my lids prior to help camouflage.
– Once you place the top lash on the base of your lash line (as close as possible) you add the bottom lash and it will attract to the top in a snap! Press them down into your own lash and viola! That’s it!
So now I want to know, have you ever tried the magnetic lashes? If so what are your thoughts? Yay or nay?
P.S. The first picture of the eye lashes in their case was after I trimmed them. I forgot to take it prior to the “big chop” lol.

Buy of the Week